Skip to content
For many people, chili is an indispensable spice in the meal. For scientists, chili peppers also work to prevent disease.

Eating chili 4 times per week can help reduce up to 40% risk of a heart attack. If eaten regularly, chili peppers could help reduce the risk of death from any cause for the next eight years, the Daily Mail cites the study.
Italian scientists monitored the health of 23,000 volunteers over the course of 8 years. They regularly report on the daily diet.
At the end of the study, more than 1,200 people had died. About one-third of them died from cancer, one third from heart disease. The rest was due to other reasons.
When analyzing the results, the team found that the group of people who regularly ate chili peppers reduced the risk of premature death. In particular, the risk of dying from a heart attack is reduced by 40% and coronary heart disease by 34%, according to the Daily Mail. 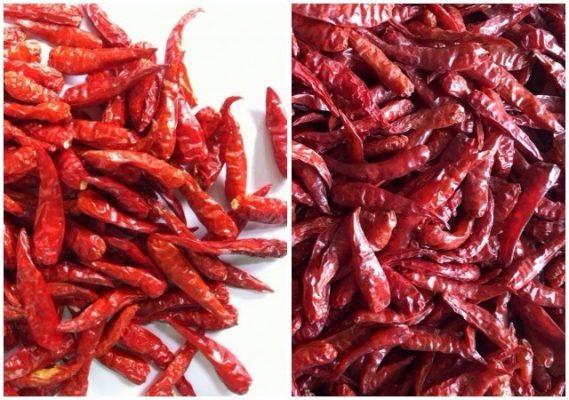 People who are considered regular chili eaters have to eat more than 4 times a week. Even the researchers believe that chili peppers are still beneficial for the heart even with people whose diets are unhealthy.
The benefits of peppers come from the compound capsaicin. Capsaicin is anti-inflammatory, is an antioxidant and gives chili peppers a pungent taste. The study was conducted by scientists at the Instituto Neurologico Mediterraneo Neuromed (IRCCS) of Italy, according to the Daily Mail.
Chili is a very popular spice in Italian food culture. Throughout the centuries, the health benefits of chili peppers have been largely word of mouth. But the study has provided scientific evidence for the health benefits of chili peppers, said Dr. Licia Iacoviello, one of the study’s authors at the IRCCS.
In addition, research also found that people who eat a lot of chili also tend to eat more garlic, pepper and parsley. These are all very healthy items, according to the Daily Mail. 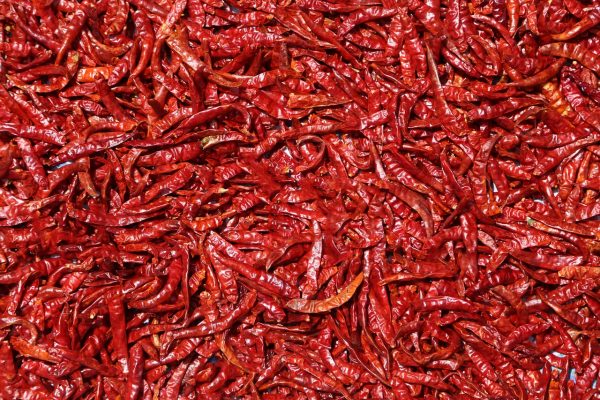